Unable to Login? We are here - sriramlawmentors@gmail.com
Cart (0 Items )
There are no items in your cart
Add More

law academy by lawyers for clat, since 2002 in the 20th year of service

YOU CAN CALL THE BOARD OF STUDIES ON 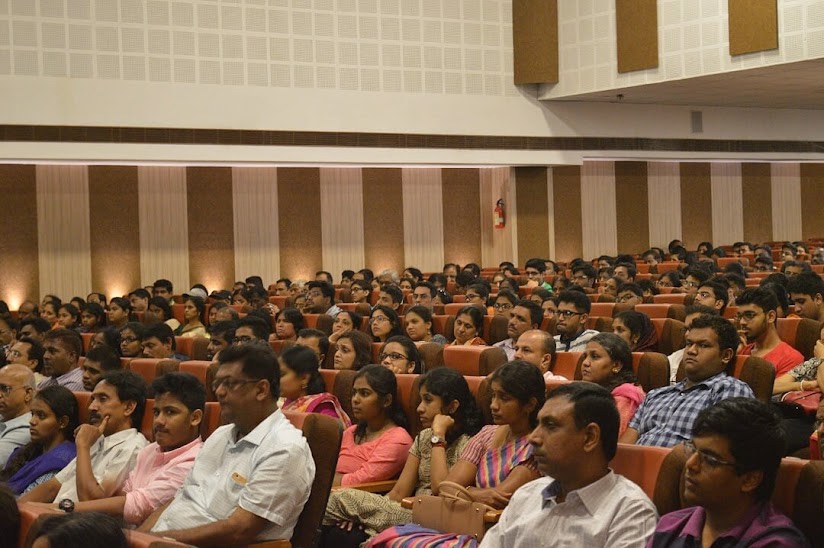 2004 - Sriram Students script a historic entry unto the NLSIU Bangalore, known as the ‘Harvard of the East’ with All India Ranks 1, 2, 4 bagged by Sandeep Challa, Satyakam and Vinay Kesari respectively.

2006 - Extraordinary feat of the Highest ever score in the Law admission examination is recorded when Sriram’s Classroom Student K. Prahalad scored 170.25 in the entrance test. Prahalad secured All India First Rank and joined National Law School of India University, Bangalore.

2013 – Dhruva Gandhi secured AIR 1. Hundreds of Sriram Students made it to premier Law Universities this year too.

2021 – Sphira, Divya, Shivanethra emerged with Ranks 1, 2, 3 from the State and joined NLSIU, Bangalore.

powerful history in the making! GET THE CLAT LEARNING APP

DROP US A MAIL